Sleep is one of our favourite exhibitions of the year. Whether that’s because of the superb space, organised after parties or that its getting closer to the festive period!

This year we were treated to VIP badges! This not only made us feel special but allowed us to attend all the talks taking place in the VIP conference area. We began our afternoon at Sleep by attending a talk called “Emotional Modernism” by Jeffery Beers. He talked us through different iconic architects and the influence they had on him, this along with his passion for design and glass, and how these led him to be a successful Architect. He also spoke about The Bauhaus and the mix of glass and architecture in this early XX century art school, one of his big inspirations.

In his early 20’s he went to live in Brazil, where he discovered glass as a material that he could apply in his designs and whilst working in Oscar Niemeyer’s studio who he described as his mentor. One of Jeffery’s favourite Niemeyer projects is the Cathedral of Brazil, he describes this as a beautiful use of glass with a sensitive approach to light creating a clever use of space.

I.M. Pei was also mentioned as a mentor for him. The Louvre’s one of his most renowned pieces was a big influence on Jeffrey. He states that “The analysis of shade and light that Pei did on the Louvre’s pyramid, made of it a master piece”, It comes to show that when you want to do something different, something outstanding, you need to take a risk!

After working in Pei’s office for a few years, he decided to set his own studio. The Bar Lui (1986) being one of his first solo projects. Another of his projects The National gallery in Washington DC, where he stressed the importance of spending time in the city you are designing to understand the feelings and guest experience.

After the talk, we went around visiting the different stands. We got to see the new collections from LEDS – C4 lighting, focussing on slim straight lines and neutral colours. We visited Style Library Contracts, where we got a taste for the new trends, who ended up winning best stand at Sleep! Another highlight was the amazing new fabrics from Panaz with their bold prints, as well as the new finishes from the collaboration between Hansgrohe and Roman showers.

We also peeked at this year’s room sets! Our overall opinion was that the designs were much simpler in comparison to last years. Having said that our favourite stand was the beach hotel room as we thought the designer really pushed the boundaries and transported you into a superb beach environment –  who knew we were only in Islington!

The evening ended with a lovely networking dinner courtesy of Grohe who also sponsored the Sleep event. It was a lovely chilled evening where we were able to reflect on the overall day and catch up with familiar faces! 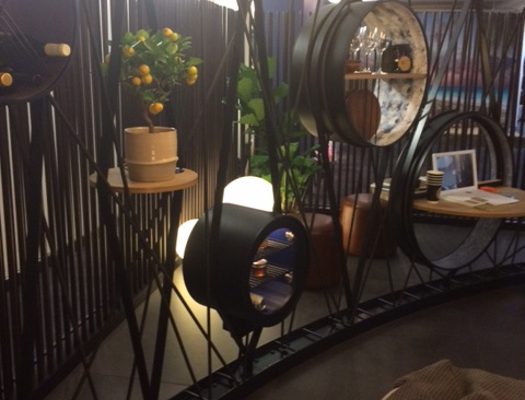 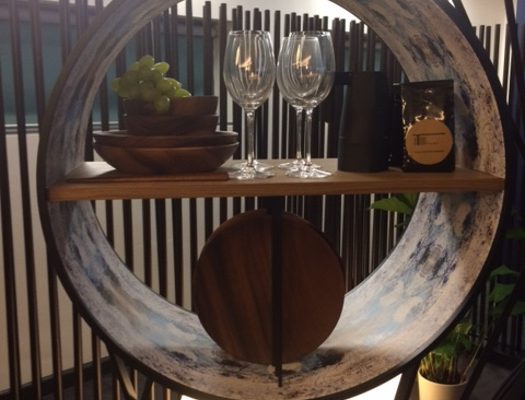 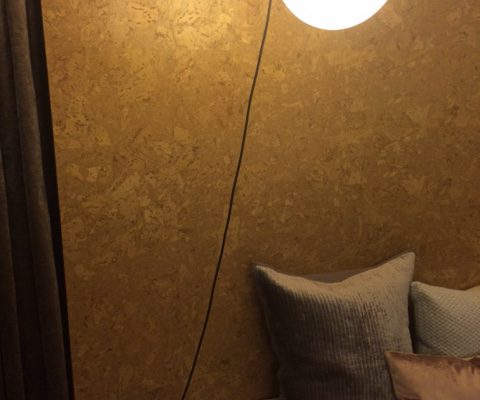 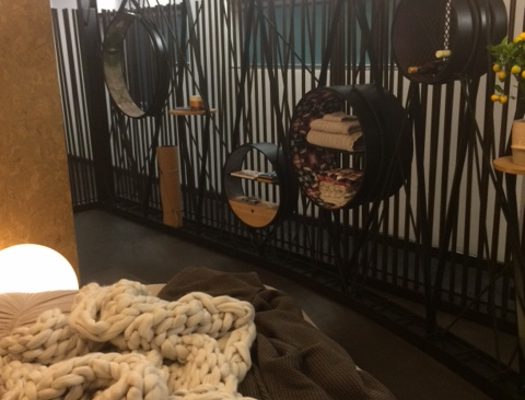 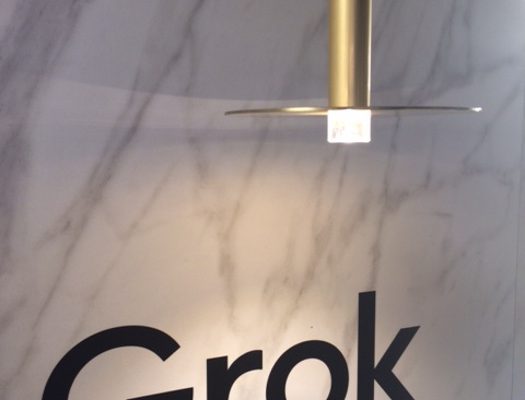 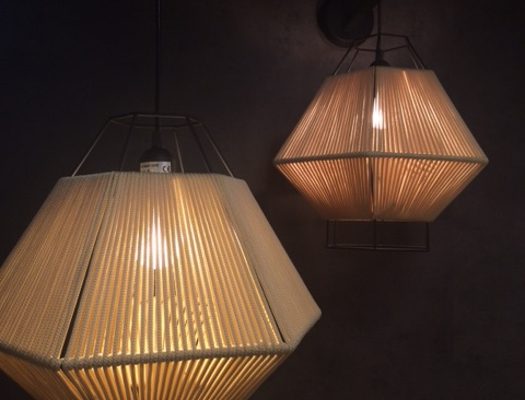 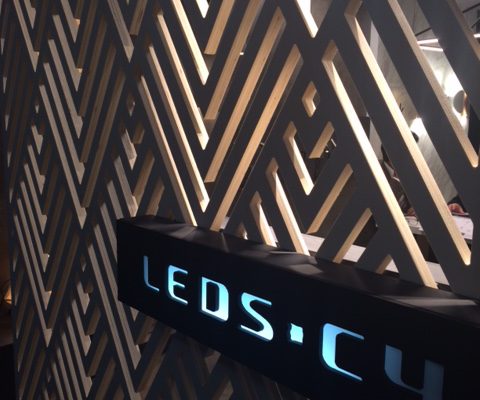 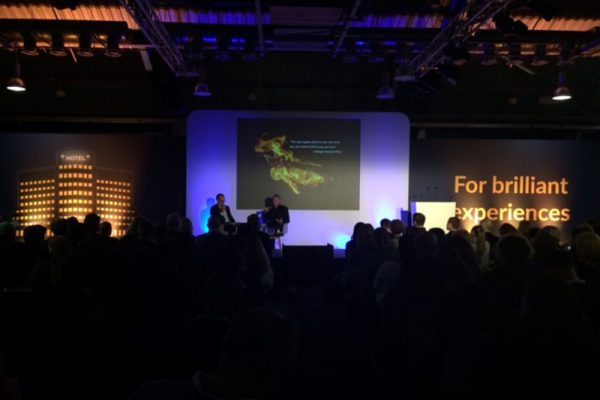 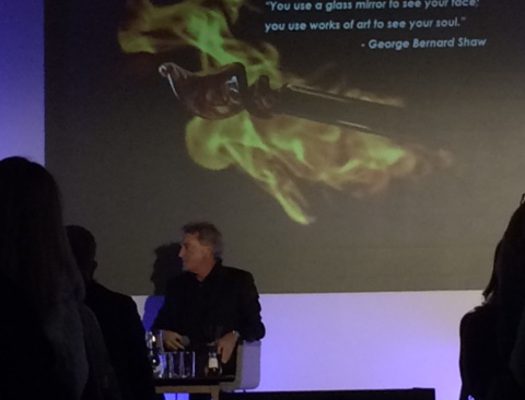 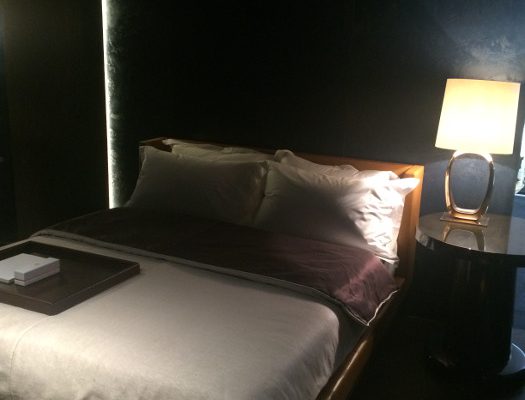 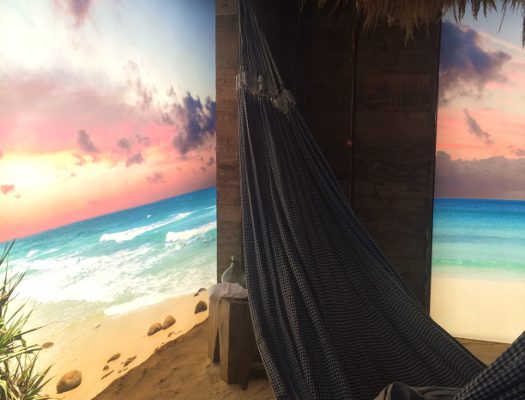 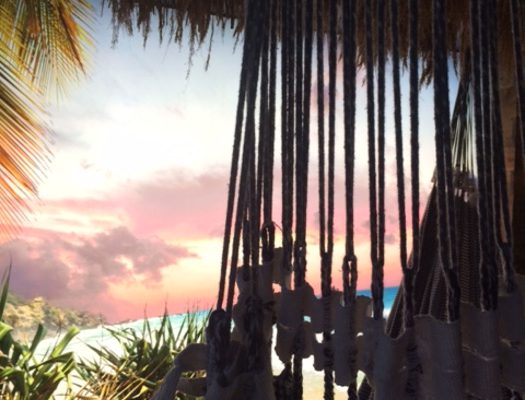 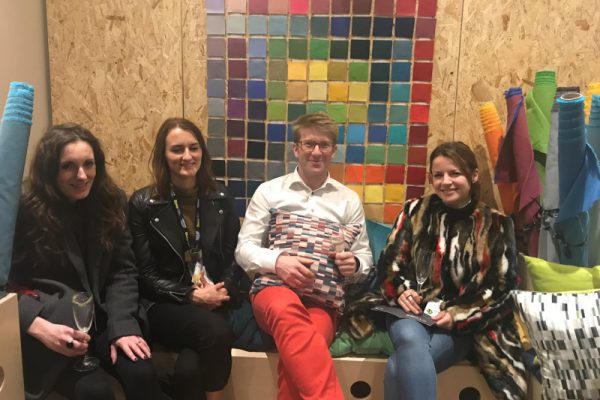 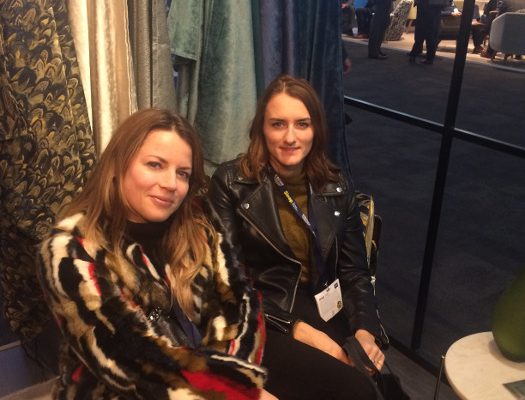