It was that time of year again! The most popular event within the Industry that is hosted by the BCFA, the annual luncheon at the Dorchester hotel. Myself and Ailsa are familiar with the event, but it was Maria’s first time. It’s always a good excuse to get dressed up and bump into familiar faces!

On arrival we were greeted by the friendly doormen who were suited and booted in the typical British attire. This was the perfect way to make an entrance and feel important, which set the tone for the rest of the day! We then swiftly dropped off our coats and were papped by the ‘paparazzi’ before receiving our name badge and a glass of champagne. Not a bad way to start the day!

The luncheon began in the ballroom which looked as spectacular as always. This year myself and Ailsa were invited by Sunbury Design and Maria with Crosswater, both companies we work with regularly. We had a lovely three course dinner accompanied by great company.

Each year the luncheon finishes with some form of entertainment and this year it was an inspiring talk by Miles Hilton Barber. Miles went blind in his early twenties due to a genetic illness, but by no means has this guy let this get in his way! If anything, he has pushed the boundaries even further with his achievements ranging from supersonic flying, scuba diving to motor-racing. Miles went on to say, “there are as many Monday mornings as Friday nights and we should view each day as a gift”. He also spoke of how many people make excuses of not beginning their dreams and always put it off by saying “next year”, when really, we should be living our dreams now! This was a great inspiring talk, which was perfectly timed as we enter the Wintery, dark nights and we left our meal feeling excited to pursue our dreams!

The event finished with more networking and drinks and it was overall a great day out! We would like to thank both Sunbury + Crosswater for a lovely time and we look forward to next year at The Dorchester!

Find out more about The BCFA events on their website www.thebcfa.com 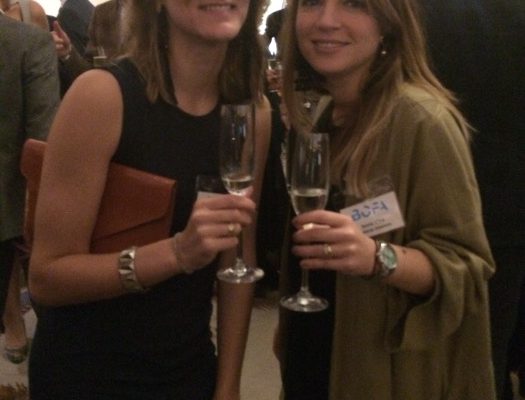 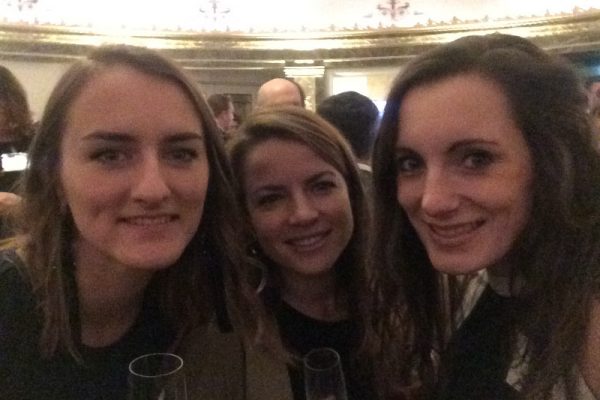 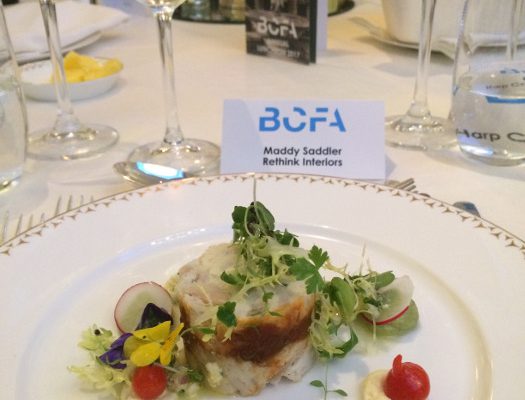 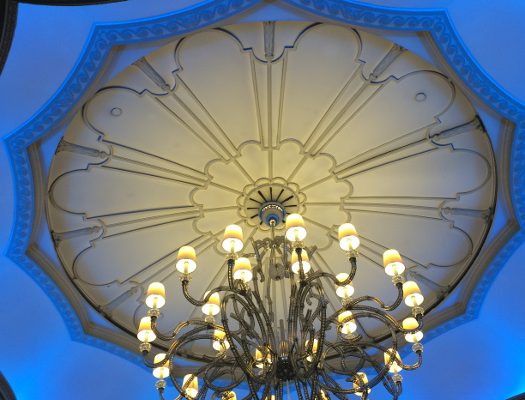 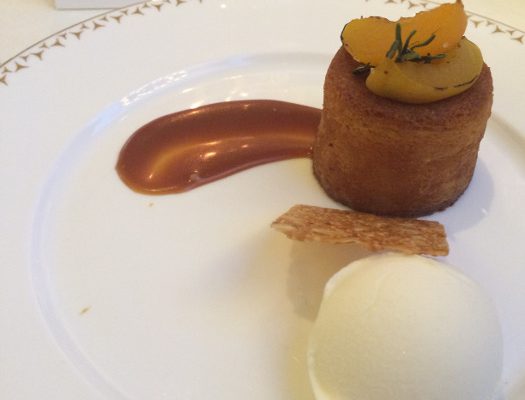 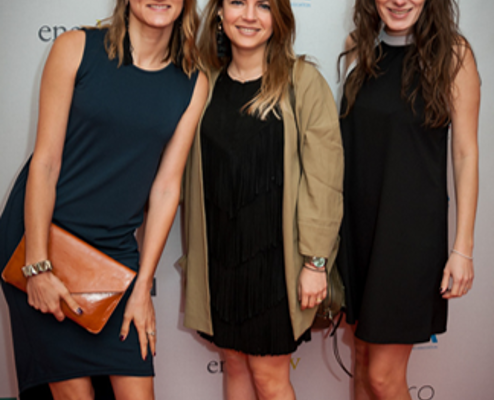 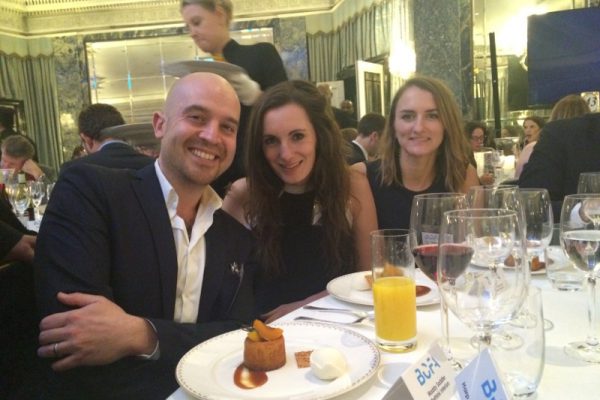 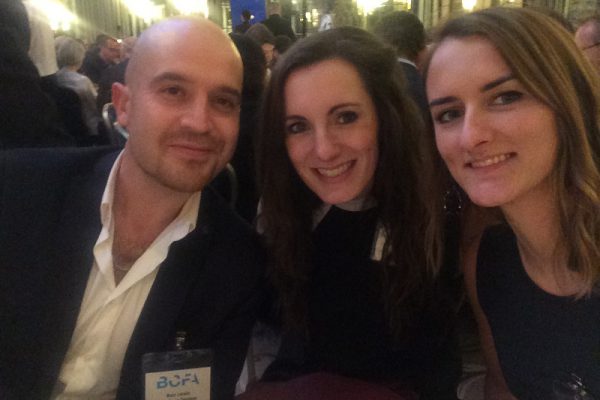 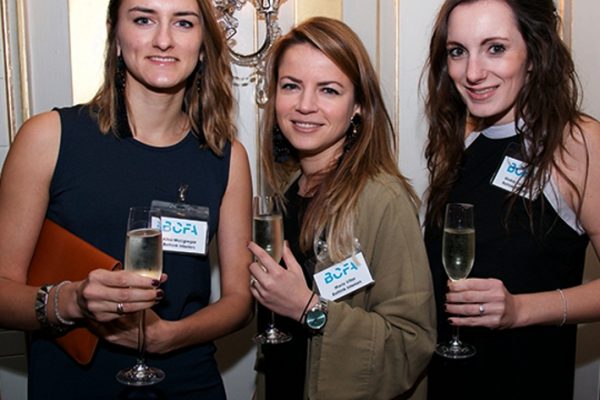 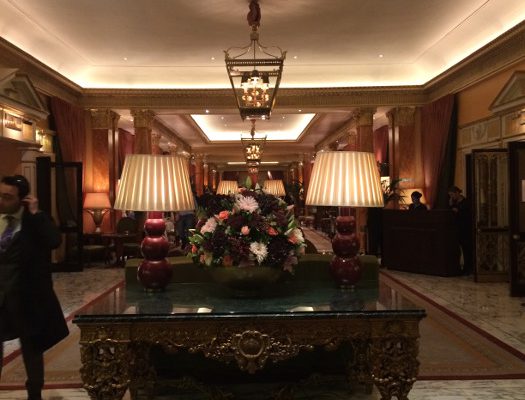