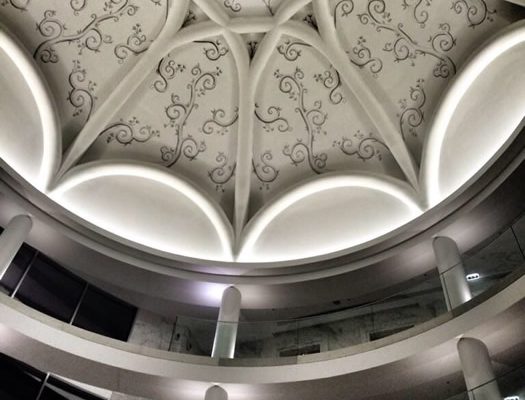 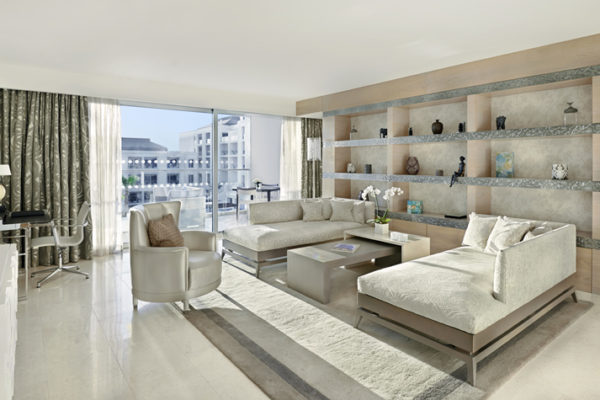 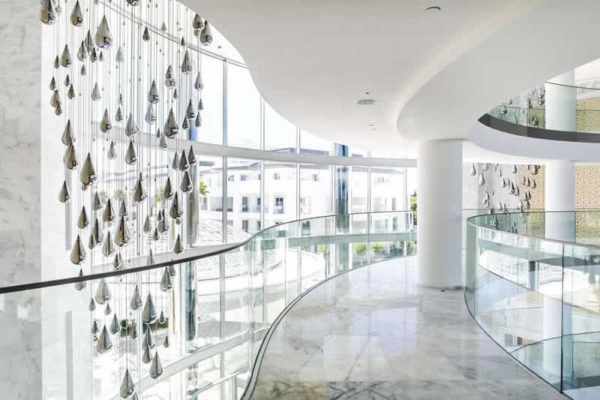 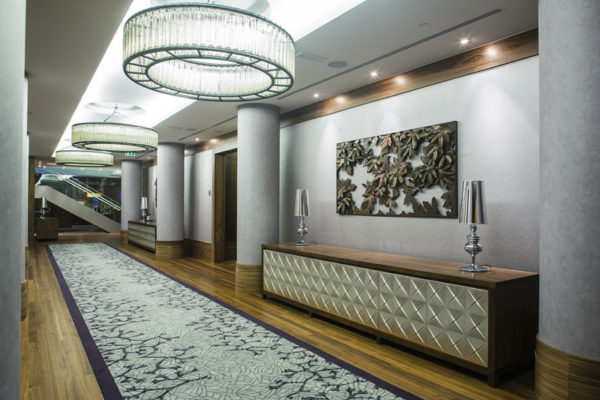 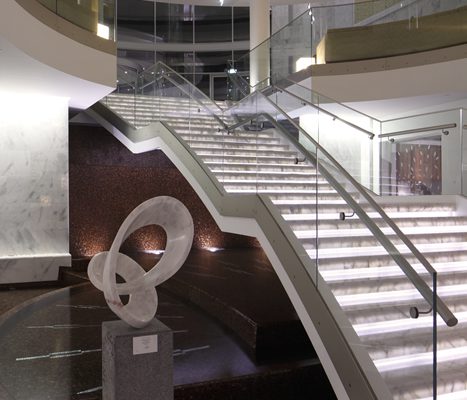 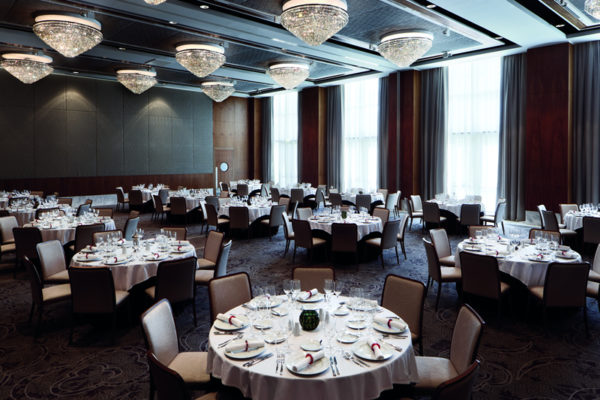 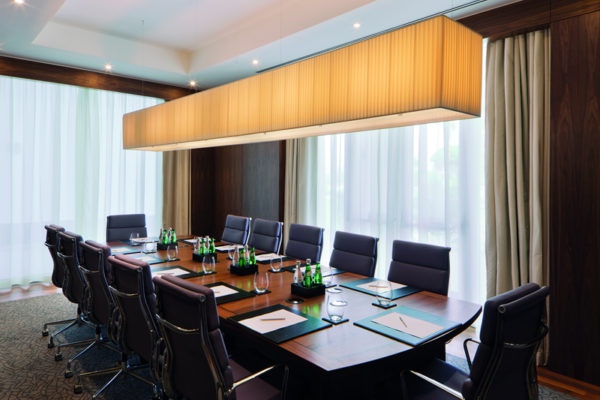 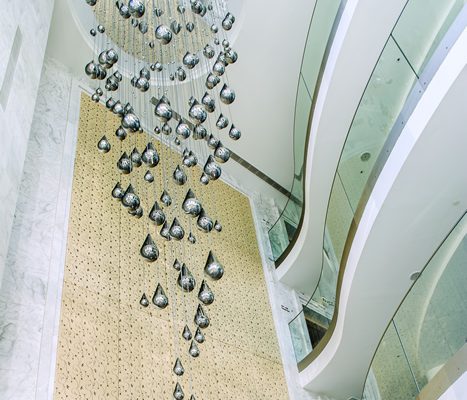 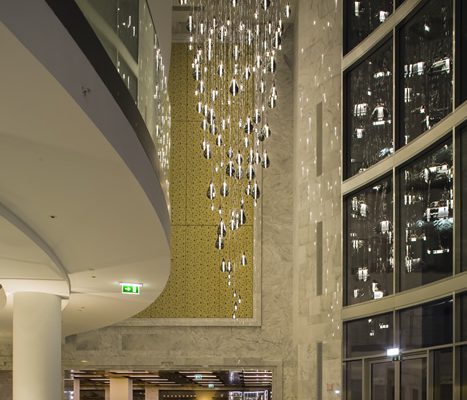 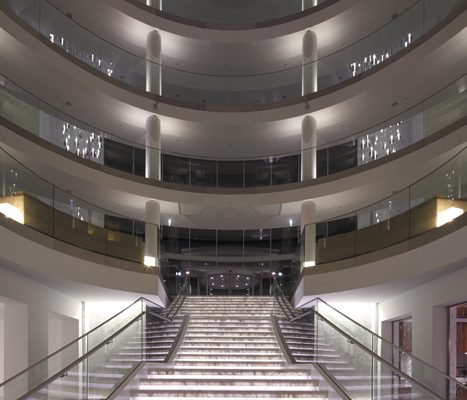 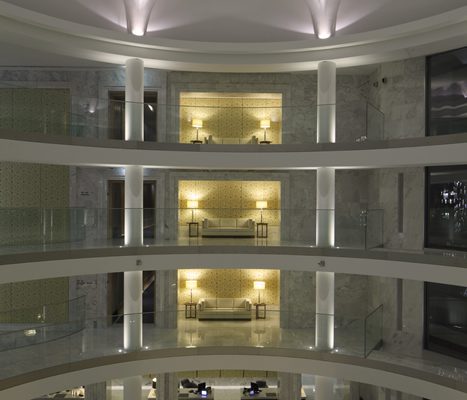 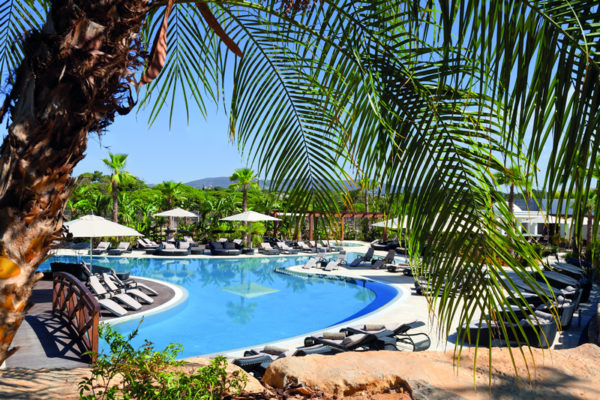 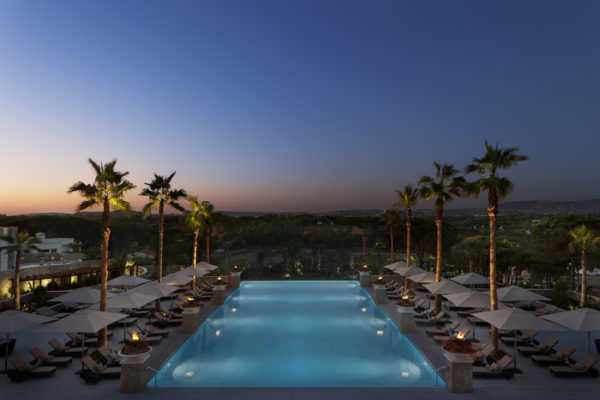 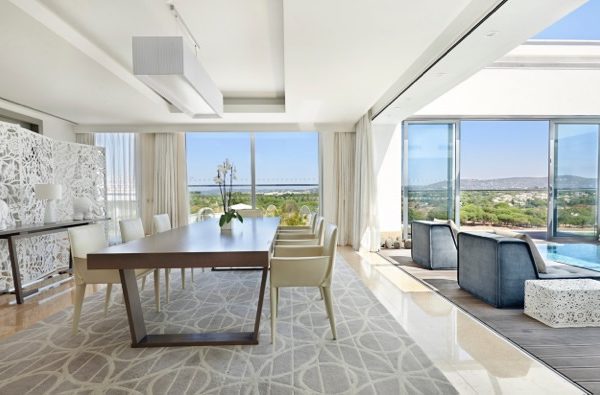 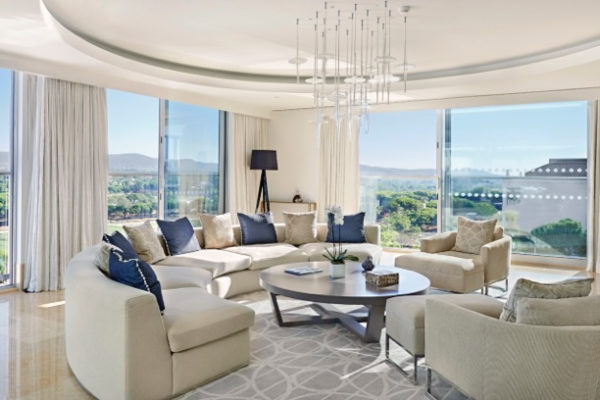 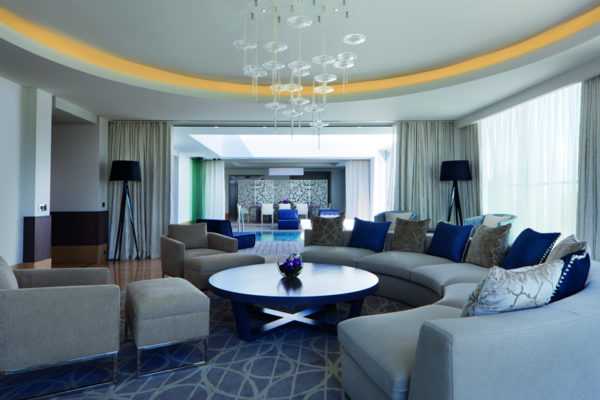 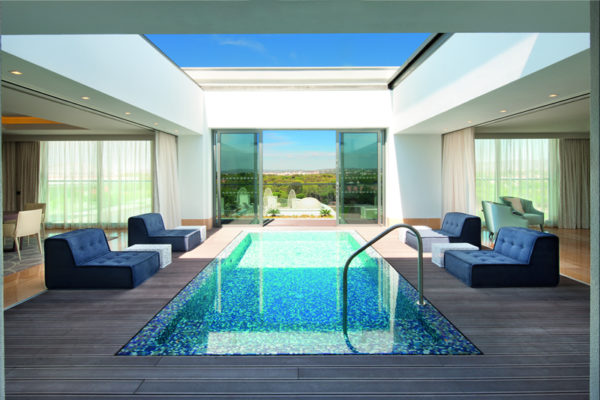 RT @SleeperMagazine Operators are on the look-out for experiences that create an emotional connection, but has the perfect solution been hung on their walls all along? To read our full art feature, or browse the entire digital edition, visit: sleepermagazine.com/… pic.twitter.com/f0tw…